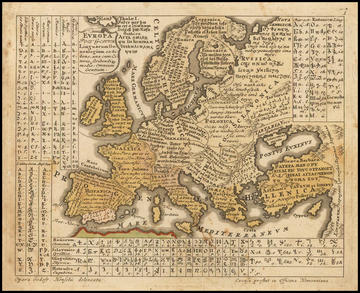 The project augments and supplements the APGRD’s performance database by including translations of ancient plays into a number of European vernacular languages. The information provided proves an invaluable tool for researchers working in a wide range
of disciplines, including Modern Literary Studies, Linguistics, Comparative Literature, Classics, Theatre Studies, History of Scholarship, History of Ideas and History of the Book. It equally enables examination of parallels and differences in the
patterns of the reception of the ancient texts across time and place, including geographical areas beyond Europe through the presence of these vernaculars in the former colonies. At the same time, it also permits analysis of cross-cultural exchanges,
whether by conscious appropriation, shameless recycling and/or literary piracy of translations in other European vernaculars.