Recreating the Music of an Ancient Greek Chorus: Euripides' "Orestes" 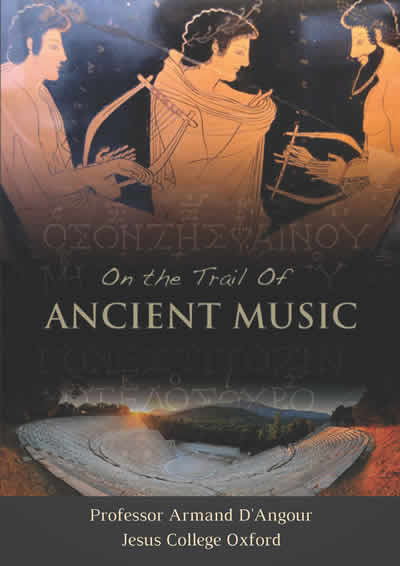 The most valuable evidence for the music of ancient Greek tragedy is a papyrus fragment with Greek musical notation (alphabetic signs) from part of a chorus of Euripides’ Orestes, a tragedy produced in 408 BC. Recent scholarship has illuminated its principles of composition, allowing for a tentative recreation of the whole choral episode. In ancient times 15 choral singer-dancers would have been accompanied by a double-pipe (aulos), and recent reconstructions of replica auloi have indicated the range and timbre of the instrument. The aim of the project is to complete a score for the choral episode and have it performed by singers to the accompaniment of the aulos, thus providing the first ever scholarly recreation of an ancient chorus. Stages of the project will be filmed by Oxford Digital Media with the aim of presenting a pilot film to be pitched to commissioners of national television programmes.