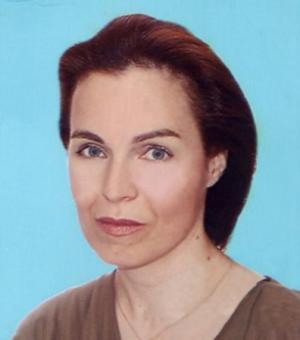 My research interests focus on literary papyrology and Graeco-Roman Egypt, particularly historiographical and oratorical works represented by the papyri and the evidence the papyri provide for the state of certain texts during a particular period in antiquity. All papyri contain points of textual interest which actively add to the available data bearing on the history of the text of the works concerned. My research on the tradition of the documents extant in the public speeches in the Demosthenic corpus triggered my interest in the transmission and the authenticity of the state letters in Demosthenes speeches and the compiling, side-by-side, of antiquarian collections for educational purposes drawing on authentic material. A special interest attaches to features external to the content of the texts in the papyri, palaeographical and bibliological, which often have an important bearing on the interpretation of, and the importance to be attached to, matters internal to it.