Love and the Soul: Apuleius’ tale of Cupid and Psyche in European Culture since 1600 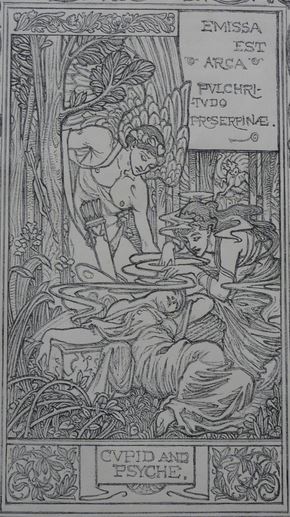 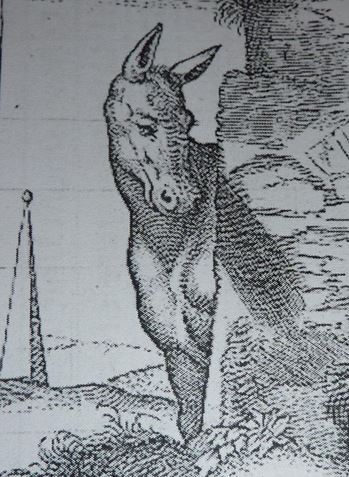 The ass listens to the tale of Cupid and Psyche. ‘Master of the Die’, published 1545; by kind permission of the Bodleian Library, Oxford.

This study looks at the reception of the long two-book love story of Cupid (Amor or ‘Love’ in Latin) and Psyche (‘Soul’ in Greek), which forms the centrepiece of the Latin novel Metamorphoses or The Golden Ass by the second-century CE writer Apuleius, in European literature, art and opera from 1600 to the present day. Apuleius’ tale narrates how the beautiful princess Psyche gains the enmity of Venus, goddess of love, but the love of Venus’ son Cupid, and how after a series of tribulations and adventures (involving jealous sisters, a husband of mysterious identity, a dramatic revelation scene and an epic-style journey to the Underworld) the two are united in happy marriage and Psyche becomes a goddess.

This story has enjoyed an extraordinarily rich reception through the five centuries from the rediscovery of Apuleius’ novel in the Renaissance to the present day; the wonderful frescoes in Raphael’s Loggia di Psiche in the Villa Farnesina in Rome (1518) and the Young Vic Christmas show for 2007 (The Enchanted Pig, Middleton 2007) are only two of its many interpretations. There has never been a scholarly study which seeks to provide coverage of the key elements in the period proposed (1600–now); this project will range widely across literary genres in English, French, German and Dutch, encompassing poetry and drama as well as prose fiction and including some art history and archaeology.

This will also be the first full scholarly study which takes up the key question of the story’s relationship to the development of modern fairy-tales. The scholar Detlev Fehling has argued persuasively that Apuleius’ novel generated folk-tale patterns rather than vice versa, as commonly held previously; the ‘Cinderella’ story with its malevolent pair of older sisters and its beautiful, suffering and ultimately gloriously married youngest sister derives from Cupid and Psyche, while the tale’s idea that a handsome husband could be a monster looks like the origin of ‘Beauty and the Beast’. Both these fairy-stories appear first in early modern France under the influence of La Fontaine’s version of Apuleius’ tale. The momentous consequences of this perception for the reception history of the Metamorphoses and its resulting vital role in the history of the modern fairy tale have never been followed up.