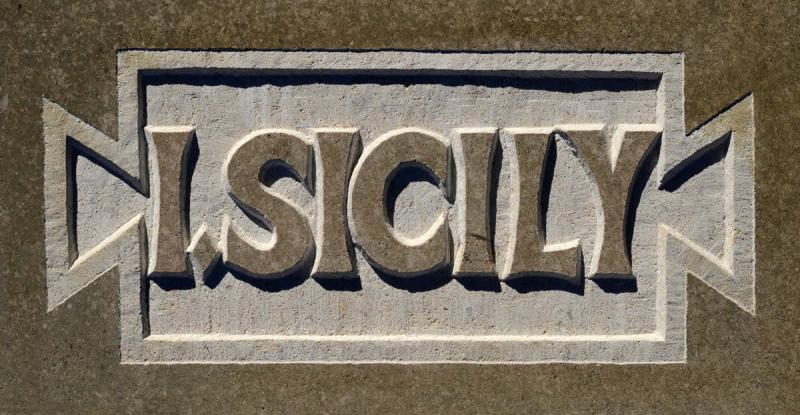 I.Sicily is a project to create and make freely available online the complete corpus of inscriptions from ancient Sicily. The project includes texts in all languages (Greek, Latin, Phoenician/Punic, Oscan, Hebrew, and Sikel), from the first inscribed texts of the Archaic period (7th-6th centuries BC) through to those of late Antiquity (5th century AD and later). In the first instance the project is restricted to texts engraved on stone, but it is intended to expand that coverage in the future. The project uses TEI-XML mark-up, according to the EpiDoc schema.

Sicily is traditionally viewed as the ‘crossroads of the Mediterranean’, a ‘cultural melting pot’, and the epigraphic evidence is particularly important for the study of those cultural interactions and the history of the island. However, the epigraphy of ancient Sicily presents significant challenges for those wishing to study it: the existing major collections of Greek (Inscriptiones Graecae XIV) and Latin (Corpus Inscriptionum Latinarum X) are very antiquated (1893 and 1888), and contain a limited amount of information about the texts which they record; subsequent publication of new and existing material has been extremely uneven and widely scattered. A limited number of museum catalogues (Palermo, Catania, Termini Imerese, Messina) and specialist corpora (e.g. IGDS I-II) have improved the situation, but a unified and up-to-date corpus, across all languages, with translations, images and detailed object records, has long been a desideratum.

The director and principal researcher of the I.Sicily project is Dr Jonathan Prag

The director and principal researcher of the I.Sicily project is Dr Jonathan Prag