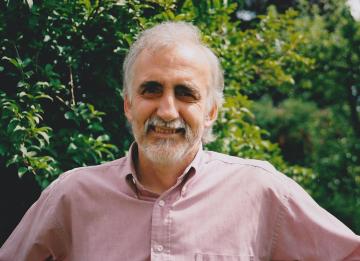 The account of the schoolmaster who betrays Falerii to the Romans during the course of the central Italian wars in 396 BCE has generally been treated as an typical example of Livian exemplary storytelling.  A “triumph of Roman values over Greek,” it reflects the surrounding grand narratives in which Rome is confronted first with Etruria, and then with Gaul, conflicts which test Roman systems of leadership, justice, and virtus. This paper will consider the episode instead in its relation to its immediate narrative context, suggesting that Livy (characteristically) problematizes those Roman systems as he explores the intersections of lofty and slender historiographical themes.

Professor Christina Kraus, Thomas A. Thacher Professor of Latin at Yale University, will deliver the 18th Fowler Lecture in the lecture theatre of the Ioannou Classics Centre, 66 St Giles, Oxford, at 5pm on Thursday 3 May 2018. It is open to all free of charge, and will be followed by drinks at the Centre at 6pm. Those who wish to dine in Jesus College afterwards (7.30pm, £45 for 3 courses with wine) should contact Armand D’Angour (armand.dangour@jesus.ox.ac.uk).