Call for Papers: The Senses, Pleasure and Self-Discipline in Antiquity and Late Antiquity 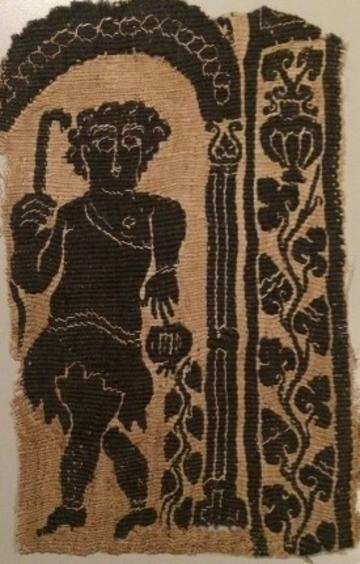 Call for Papers: The Senses, Pleasure, and Self-Discipline in Antiquity and Late Antiquity

This workshop seeks to explore the attitudes, anxieties and assumptions of ancient thinkers towards the senses. While the organisers specialise in the writers of the Imperial period until Augustine, presentations of earlier and later authors or material evidence are most welcome.

One particularly prominent feature of the ancient discourse on the senses is how it blends the investigation of the senses with questions of self-command. This relates to specific practices of self-control, but also to theoretical reflections about the ontological distinctness of the senses vis-à-vis a noetic cosmos, especially in Platonism. The ontological rank which was attributed to the senses was often related to a normative understanding of how one should relate to them.

This normative dimension relates to the fact that the senses were, at least since Empedocles, seen as possible sources of pleasure. For some, the bodily nature of sensory pleasure made it inherently threatening to the soul, while others were concerned that pleasure can derive from and incite vicious behaviour. Thus, the question of legitimate or illegitimate pleasure was a key
dimension of late ancient discourse about the senses.

A further aspect that deserves consideration is how authors have attempted to establish a hierarchy among the senses. Whereas many authors followed Plato in considering vision as the most philosophically dignified sense, others did (implicitly or explicitly) question this hierarchy. The relationship between corporeal and spiritual senses has inspired research in
the past decades, but also here, many questions remain open.

The purpose of this online workshop is to facilitate exchange especially among early-stage researchers who are working on the senses in antiquity in any academic discipline. We are aiming to create a friendly atmosphere, where work in progress can be discussed. The workshop is organised by Clare Gardom (Oxford) and Carsten Flaig (FU Berlin) and supported by the Friedrich Schlegel Graduate School of FU Berlin.

Papers will be 20 minutes followed by discussion. Abstracts (not more than one page) should be sent to senses.workshop@gmail.com by Friday, 23 April 2021.