Crossreads: Text, materiality and multiculturalism at the crossroads of the ancient Mediterranean 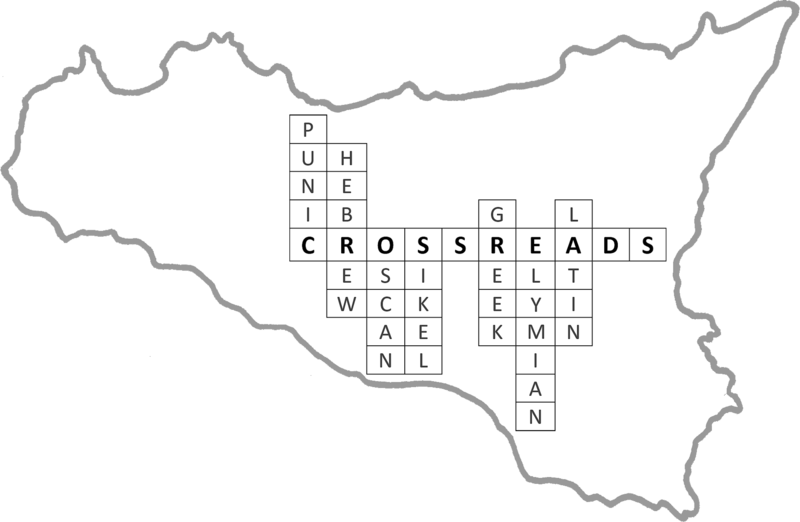 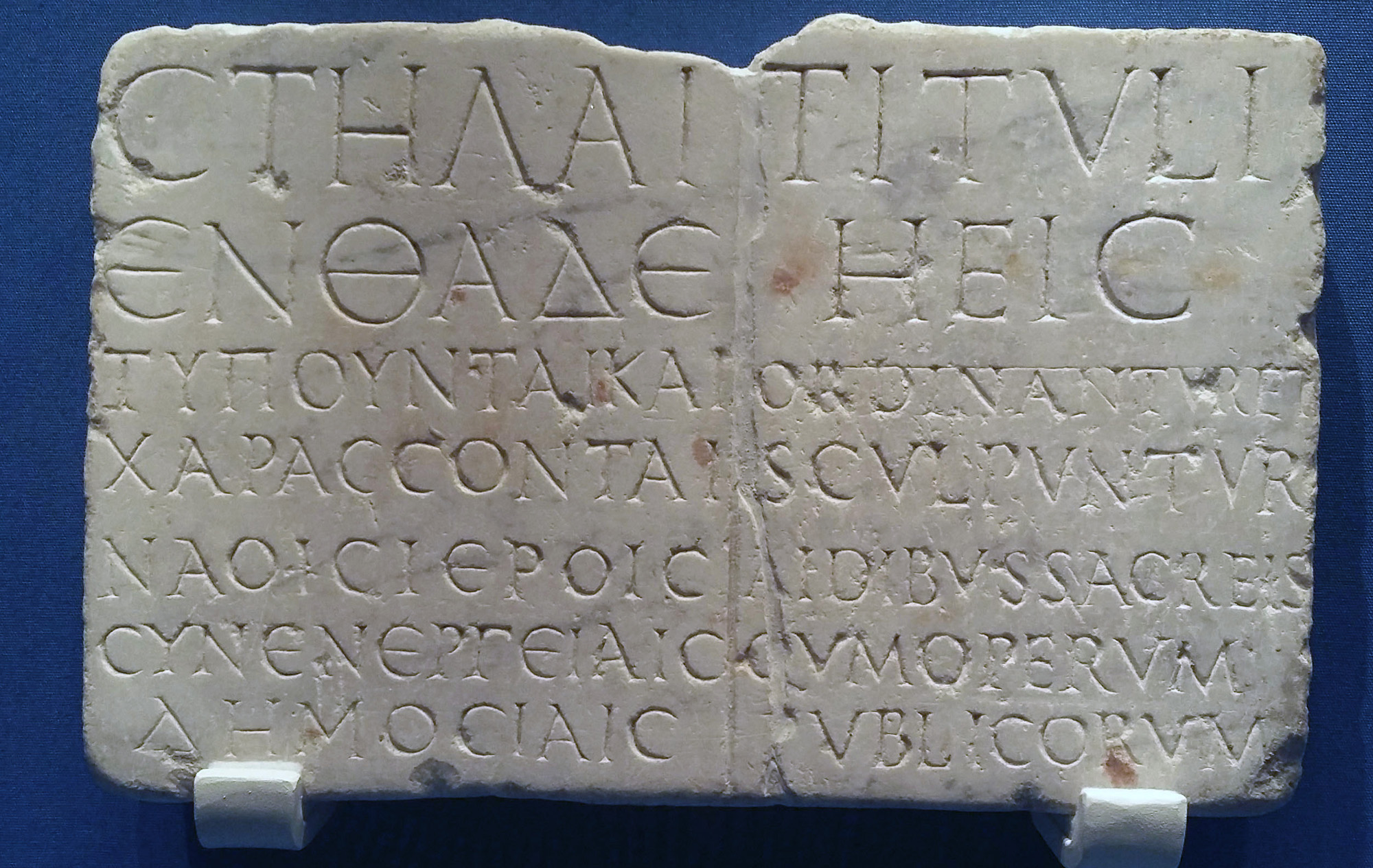 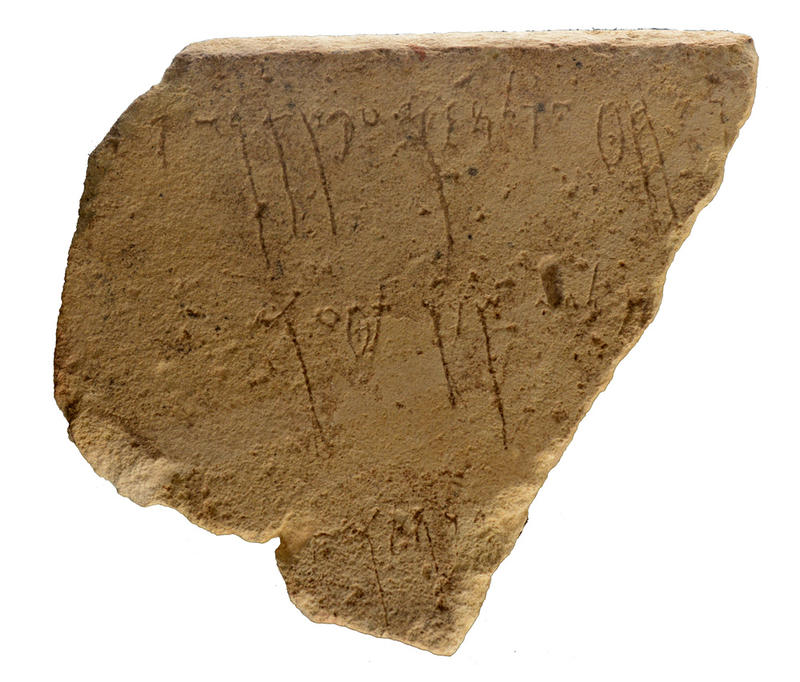 Crossreads: Text, materiality, and multiculturalism at the crossroads of the ancient Mediterranean, led  by Professor Jonathan Prag, will offer the first coherent account of the interactions and interplay of linguistic and textual material culture in ancient Sicily over a period of 1,500 years. Sicily was a multilingual, multicultural region at the crossroads of the ancient Mediterranean, colonised and invaded repeatedly by Phoenicians, Greeks, and Romans.

History has traditionally prioritised literary texts, creating a Helleno- and Romanocentric narrative, which often relegates the island to a footnote. However, the inhabitants, native and immigrant, did write and those texts survive, engraved on a variety of durable materials – the practice of epigraphy.

These texts embrace a broad socio-economic range, across public and private life. Proceeding from an unparalleled unification and exploitation of all the texts from the island (7th cent. BCE – 7th cent. CE) in a single corpus, ‘Crossreads’ will combine the insights from the collected corpus with the insights and analysis resulting from three major subprojects. These will explore the historical linguistics of the texts, the social, economic and practical materiality of the stone texts, and the physical forms of the writing systems employed – and interactions between all these aspects.

Building upon a successful pilot project (I.Sicily), ‘Crossreads’ will bring all these inscribed objects together for the first time in a comprehensive, open-source, digital corpus using international standards to encode text, images and contextual data. The project pioneers the use in ancient epigraphic studies of new digital tools in palaeography and linguistic annotation, and offers the first petrographic analysis of the use of stone on the island. No such analysis has been attempted on this scale nor across this range of material, and it promises unparalleled insights into the cultural interactions at the heart of the Mediterranean, between Greek East and Latin West, North Africa, indigenous voices, and others.

The ‘Crossreads’ project (2020-2025) is directed by Professor Jonathan Prag, and will employ six post-doctoral researchers: firstly to develop a comprehensive corpus of all the inscribed texts in all formats from ancient Sicily; secondly to work on linguistic analysis of this material; thirdly a palaeographic analysis; and fourthly, a petrographic analysis of the stones employed in monumental epigraphy on the island. For the palaeographic analysis, the team are collaborating with colleagues at King’s Digital Lab (KCL), in development of the Archetype software platform; for the petrographic analysis, they will be working with Professor Paolo Mazzoleni and Professor Germana  Barone at the University of Catania, Sicily.

Find more information on the research involved in this project here.