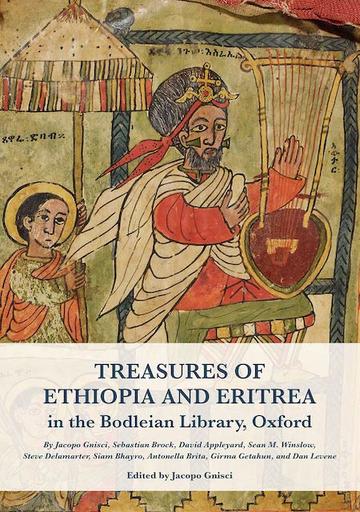 In Ethiopia and Eritrea manuscripts, many of them beautifully illustrated, have been for centuries the principal means of recording not just the Scriptures but also historical information. They offer a window into the life and culture of Ethiopians and Eritreans up to the present day. The collection of Ethiopic manuscripts in the Bodleian Library in Oxford is one of the most significant in Europe. The Bodleian acquired its first Ge'ez manuscript in 1636 and further expanded its collection in 1843, when it acquired twenty-four of the manuscripts that the Scottish explorer James Bruce had brought back from Ethiopia and Eritrea. During the twentieth and twenty-first centuries the Bodleian Library has continued to expand its holdings of Ethiopic manuscripts through new acquisitions. Especially noteworthy are the forty-five manuscripts that the former Oxford University Medical Officer Bent Juel-Jensen bequeathed to the library at his death in 2007.