The Rhetoric of the Past in Demosthenes and Aeschines (OUP 2020) 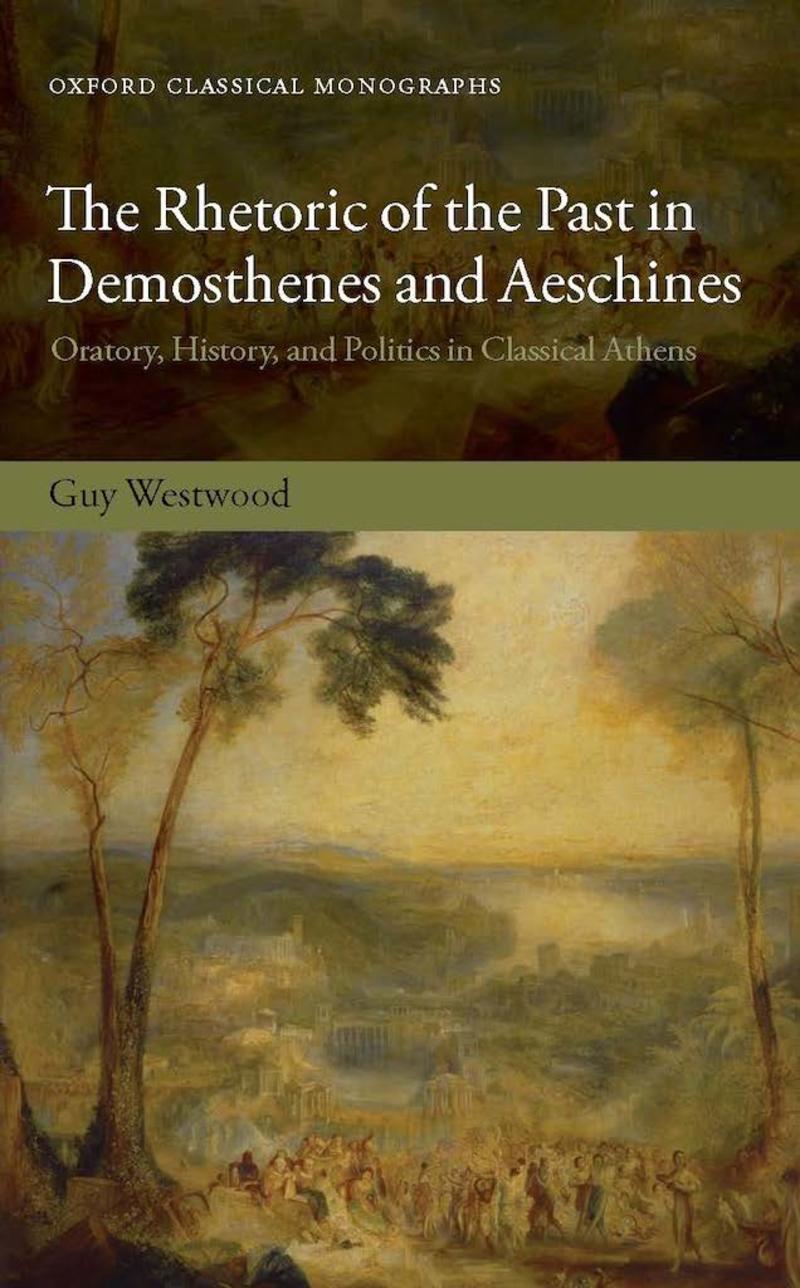 The Rhetoric of the Past in Demosthenes and Aeschines: Oratory, History, and Politics in Classical Athens

In democratic Athens, mass citizen audiences - whether in the lawcourts, or in the political Assembly and Council, or when gathered for formal civic occasions - frequently heard politicians and litigants discussing the city's past, and manipulating it for persuasive ends. The Rhetoric of the Past in Demosthenes and Aeschines explores how these dynamics worked in practice, taking two prominent mid-fourth-century politicians (and bitter adversaries) as focal points.

While most recent scholarly treatments of how the Athenians recalled their past concentrate on collective processes, this work looks instead at the rhetorical strategies devised by individual orators, examining what it meant for Demosthenes or Aeschines to present particular 'historical' examples, arguments, and illustrations in particular contexts. It argues that discussing the Athenian past - and therefore discussing a core aspect of Athenian identity itself - offered Demosthenes and Aeschines, among others, an effective and versatile means both of building and highlighting their own credibility, authority, and commitment to the democracy and its values, and of competing with their rivals, whose own versions and handling of the past they could challenge and undermine as a symbolic attack on those rivals' wider competence. Recourse to versions of the past also offered orators a way of reflecting on a troubled contemporary geopolitical landscape in which Athens first confronted the enterprising Philip II of Macedon and then coped with Macedonian hegemony. The work covers the full range of Demosthenes' and Aeschines' surviving public speeches, and the extended opening chapter includes synoptic surveys of key individual topics which feed into the main discussion.