The Resurrection of Homer in Imperial Greek Epic (CUP) 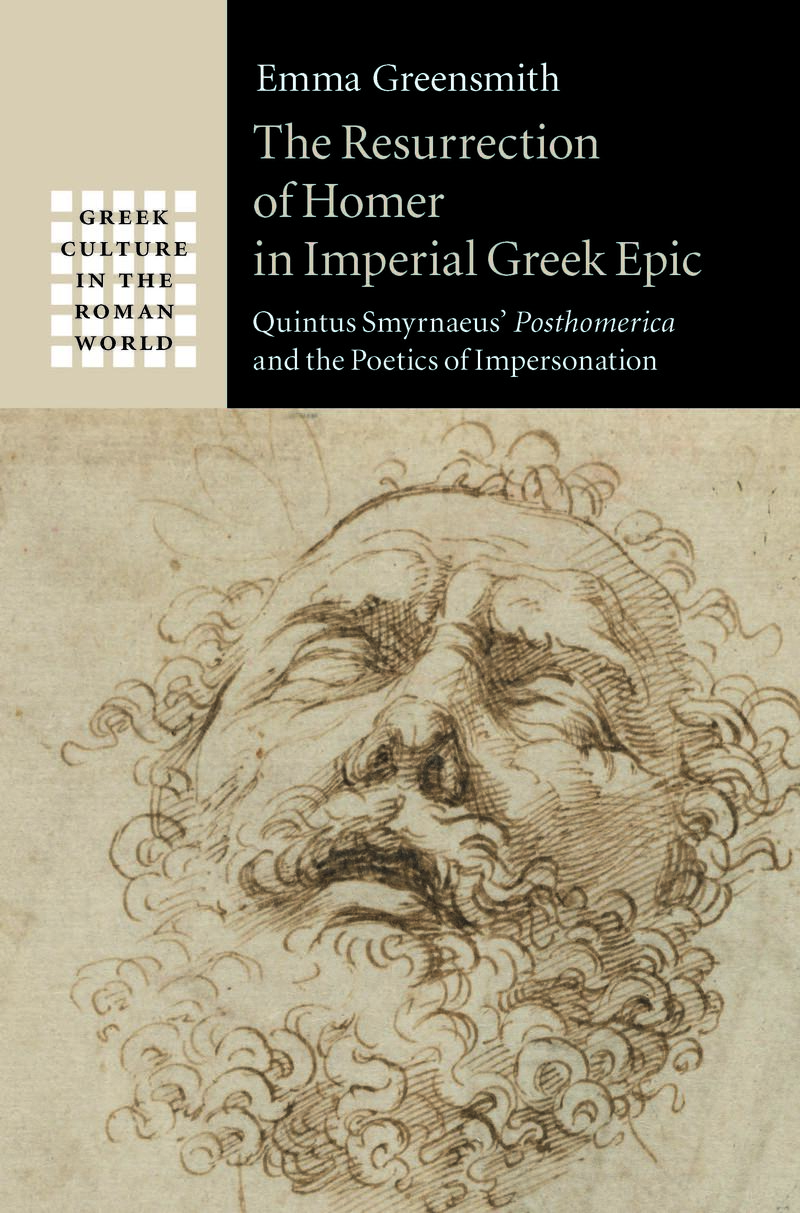 The Resurrection of Homer in Imperial Greek Epic

Quintus Smyrnaeus' Posthomerica and the Poetics of Impersonation

This book offers a radically new reading of Quintus' Posthomerica, the first account to combine a literary and cultural-historical understanding of what is the most important Greek epic written at the height of the Roman Empire. In Emma Greensmith's ground-breaking analysis, Quintus emerges as a key poet in the history of epic and of Homeric reception. Writing as if he is Homer himself, and occupying the space between the Iliad and the Odyssey, Quintus constructs a new 'poetics of the interval'. At all levels, from its philology to its plotting, the Posthomerica manipulates the language of affiliation, succession and repetition not just to articulate its own position within the inherited epic tradition but also to contribute to the literary and identity politics of imperial society. This book changes how we understand the role of epic and Homer in Greco-Roman culture - and completely re-evaluates Quintus' status as a poet.