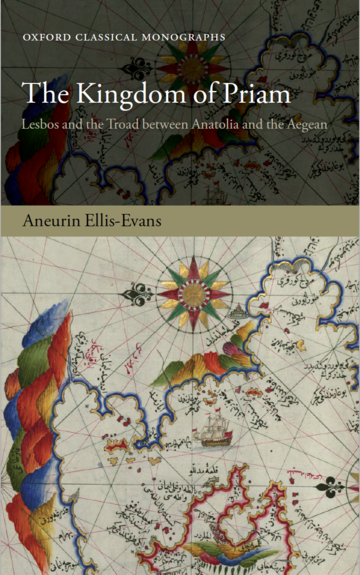 How do regions form and evolve? What are the human and geographical factors which help to unify a region, and what are the political considerations which limit integration and curtail co-operation between a region's communities? Through a diverse series of case studies focusing on the regional history of Lesbos and the Troad from the seventh century BC down to the first century AD, The Kingdom of Priam offers a detailed exploration of questions about regional integration in the ancient world. Drawing on a wide range of evidence - from the geography of Strabo and the botany of Theophrastos, to the accounts of eighteenth- and nineteenth-century travellers and the epigraphy, numismatics, and archaeology of the region - these case studies analyse the politics of processes of regional integration in the Troad and examine the insular identity of Lesbos, the extent to which the island was integrated into the mainland, and the consequences of this relationship for its internal dynamic. Throughout it is argued that although Lesbos and the Troad became ever more economically well-integrated over the course of this period, they nevertheless remained politically fragmented and were only capable of unified action at moments of severe crisis. These regional dynamics intersected in complex and often unexpected ways with the various imperial systems (Persian, Athenian, Macedonian, Attalid, Roman) which ruled over the region and shaped its internal dynamics, both through direct interventions in regional politics and through the pressures and incentives which these imperial systems created for local communities.