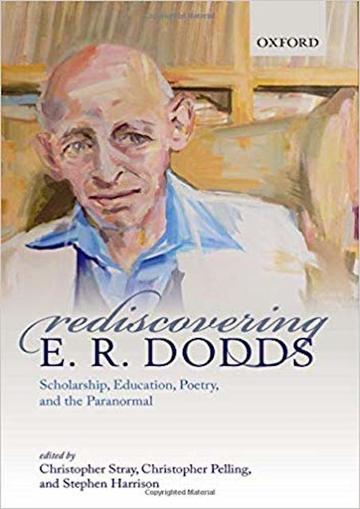 Rediscovering E. R. Dodds offers the first comprehensive assessment of a remarkable classical scholar, who was also a poet with extensive links to twentieth-century English and Irish literary culture, the friend of Auden and MacNeice. Dodds was born in Northern Ireland, but made his name as Regius Professor of Greek at Oxford from 1936 to 1960, succeeding Gilbert Murray. Before this he taught at Reading and Birmingham, was active in the Association of University Teachers, or AUT (of which he became president), and brought an outsider's perspective to the comfortable and introspective world of Oxford. His famous book The Greeks and the Irrational(1951) remains one of the most distinguished and visionary works of scholarship of its time, though much less well-known is his long and influential involvement with psychic research and his work for the reconstruction of German education after the Second World War. The contributions to this volume seek to shed light on these less explored areas of Dodds' life and his significance as perhaps the last classicist to play a significant role in British literary culture, as well as examining his work across different areas of scholarship, notably Greek tragedy. A group of memoirs - one by his pupil and former literary executor, Donald Russell, and three by younger friends who knew, visited, and looked after Dodds in his last years - complement this portrait of the influential scholar and poet, offering a glimpse of the man behind the legacy.