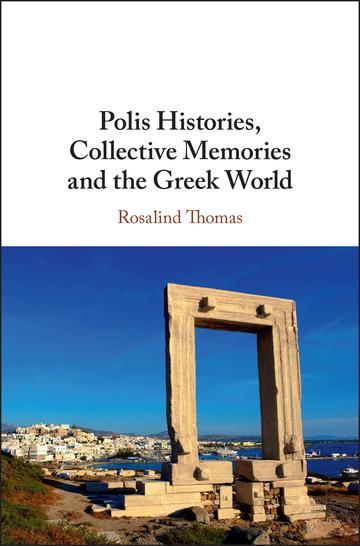 Greek 'local histories', better called polis and island histories, have usually been seen as the poor relation of mainstream 'great' Greek historiography, and yet they were demonstrably popular and extremely numerous from the late Classical period into the Hellenistic. The extensive fragments and testimonia were collected by Felix Jacoby and have been supplemented since with recent finds and inscriptions. Yet while the Athenian histories have received considerable attention, those of other cities have not: this is the first book to consider the polis and island histories as a whole, and as an important cultural and political phenomenon. It challenges the common label of 'antiquarianism' and argues that their role in helping to create 'imagined communities' must be seen partly as a response to fragile and changing status in a changing and expanding Greek world. Important themes are discussed alongside case studies of particular places (including Samos, Miletus, Erythrai, Megara, Athens).