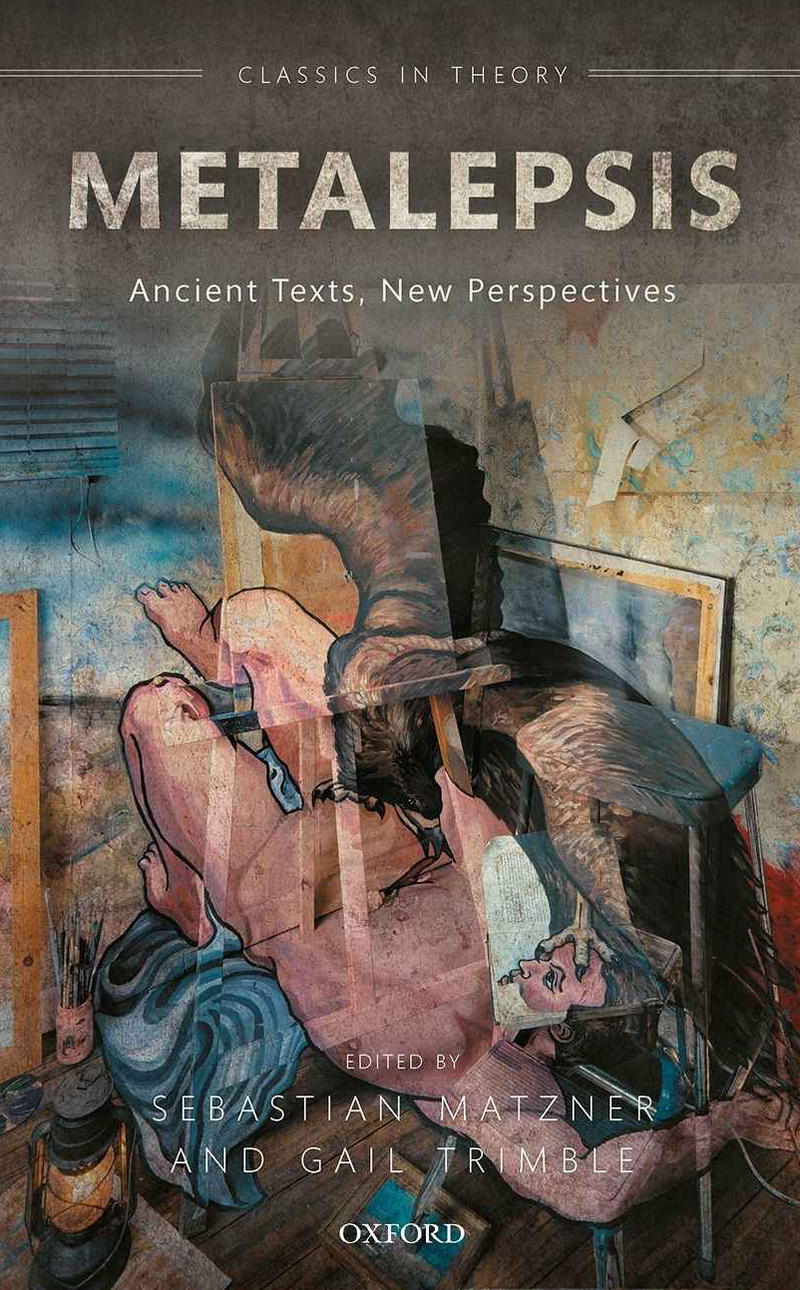 'Metalepsis' is a term from classical rhetoric, but in the twentieth century, it was re-framed more broadly as a crossing of the boundaries that separate distinct narrative worlds. This modern notion of metalepsis, introduced by Gérard Genette, has so far largely been theorized on the basis of examples from post-modern novels and films. Yet metalepsis has a much greater potential to address all sorts of transgressions between 'worlds' or 'levels', not only in post-modern but also pre-modern literature.

This volume explores metalepsis in classical antiquity, considering questions such as: if metalepsis consists fundamentally in the breaking down of barriers, what sort of barriers and what sort of transgressions can the concept be fruitfully applied to? Can it be used within approaches other than narratology? Does metalepsis require recognisable levels of reality and fictionality, and if so, what role might be played by other planes, such as the past, the mythical or the divine? What form does metalepsis take in less obviously 'narrative' genres, such as lyric poetry? And how should it be understood in visual media? Reflecting on these questions sheds new light on important dynamics in ancient texts, and advances literary theory by probing how explorations of ancient metalepsis might change, refine, or extend our understanding of the concept itself.