Empires of Faith in Late Antiquity: Histories of Art and Religion from India to Ireland (CUP) 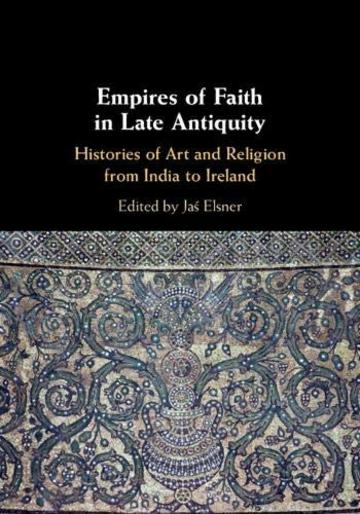 This book reveals the rewards of exploring the relationship between art and religion in the first millennium, and the particular problems of comparing the visual cultures of different emergent and established religions of the period in Eurasia - Buddhism, Hinduism, Zoroastrianism, Islam, Judaism, Christianity and the pagan religions of the Roman world. Most of these became established and remained in play as what are called 'the world religions'. The chapters in this volume show how the long traditions of studying these topics are caught up in complex local, ancestral, colonial and post-colonial discourses and biases, which have made comparison difficult. The study of Late Antiquity turns out also to be an examination of the intellectual histories of modernity.